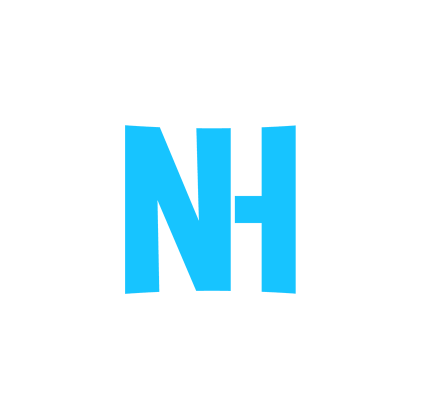 REGENERATION:
THE NEXT HEALTH WAY

Prime, reset, reprogram and regenerate your health with this revolutionary therapy! 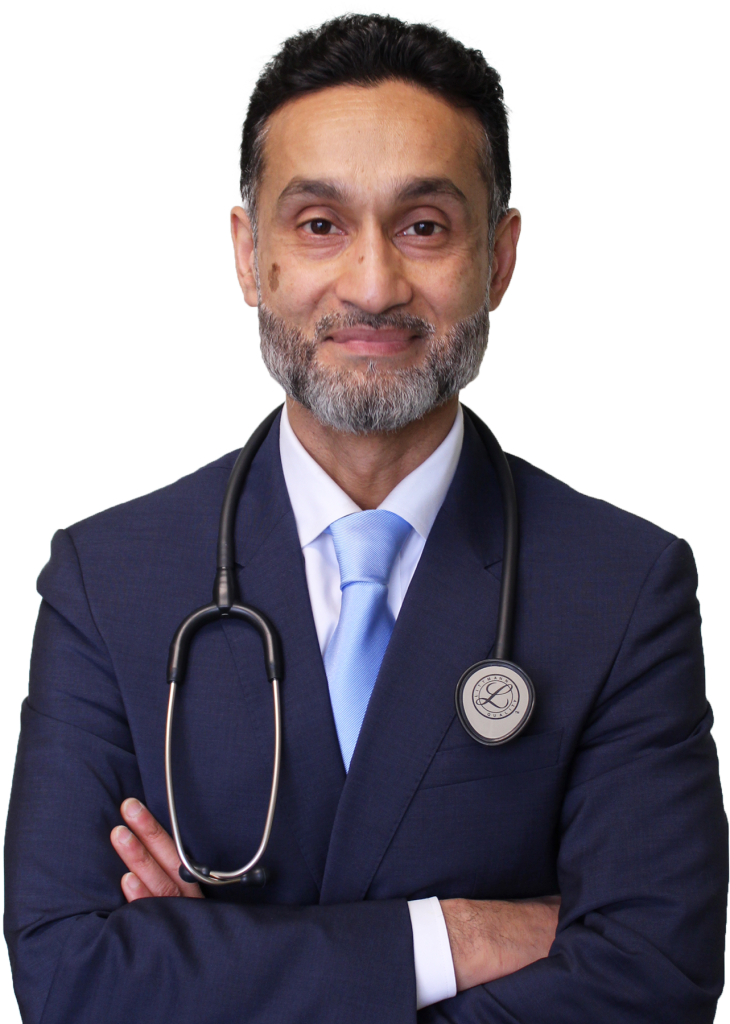 REGENERATION: THE NEXT HEALTH WAY

Prime, reset, reprogram and regenerate your health with this revolutionary therapy!

HYPERBARIC OXYGEN THERAPY
IS GREAT FOR...

HYPERBARIC OXYGEN THERAPY IS GREAT FOR...

Reverse the signs of aging skin through hyperbaric oxygen therapy

HyperbaricExperts.com reports on a landmark study that “clearly demonstrates the benefits of hyperbaric oxygen therapy for skin health and structural integrity for older individuals.

More specifically, the application of a 3 month hyperbaric protocol showed ‘significant aging modulation effects by decreasing senescent cells, inducing angiogenesis and increasing elastic fiber length and stability and collagen density.’ It should be noted that skin aging is largely influenced by a lack of circulation and higher cell senescence, both of which can be counteracted with a simple course of hyperbaric oxygen therapy.

The hyperbaric protocol comprised of 60 daily sessions, five sessions per week within a three-month period. Each session included breathing 100% oxygen by mask at 2ATA for 90 minutes with five-minute air breaks every 20 minutes. Researches used a combination of skin biopsies and other dermatological markers to document these results on a total of 13 elderly individuals (averaging 68 years of age).” Read the full study here.

HYPERBARIC OXYGEN THERAPY IS IDEAL FOR... 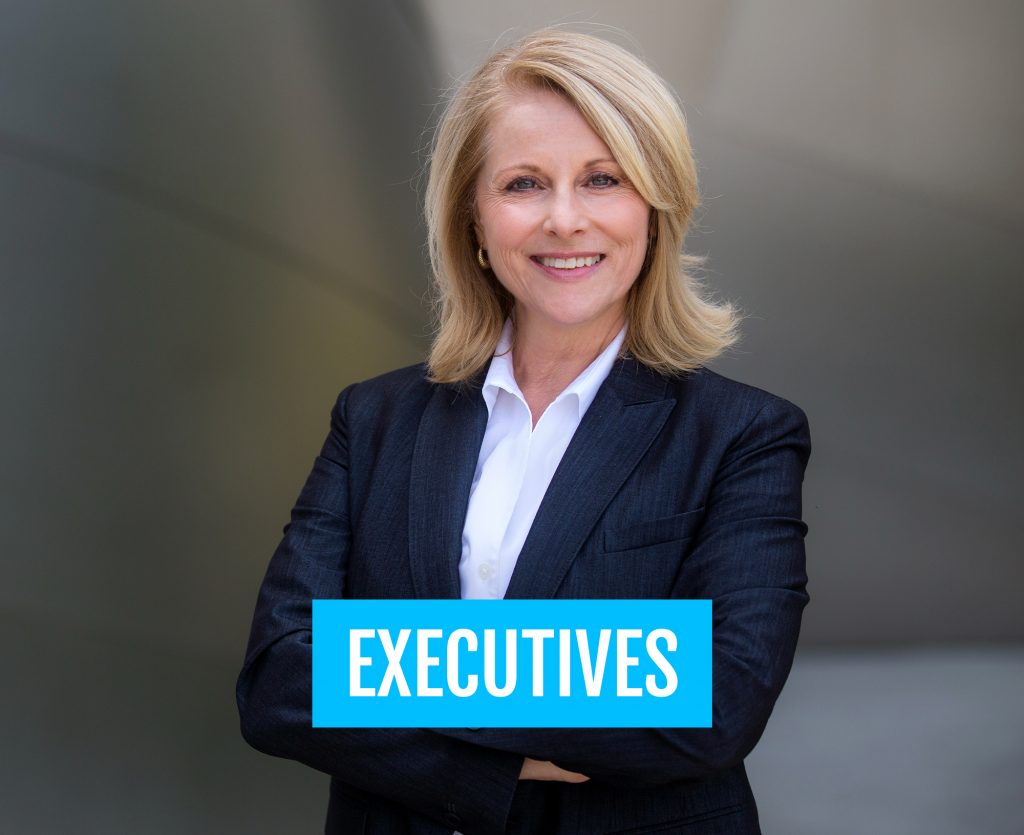 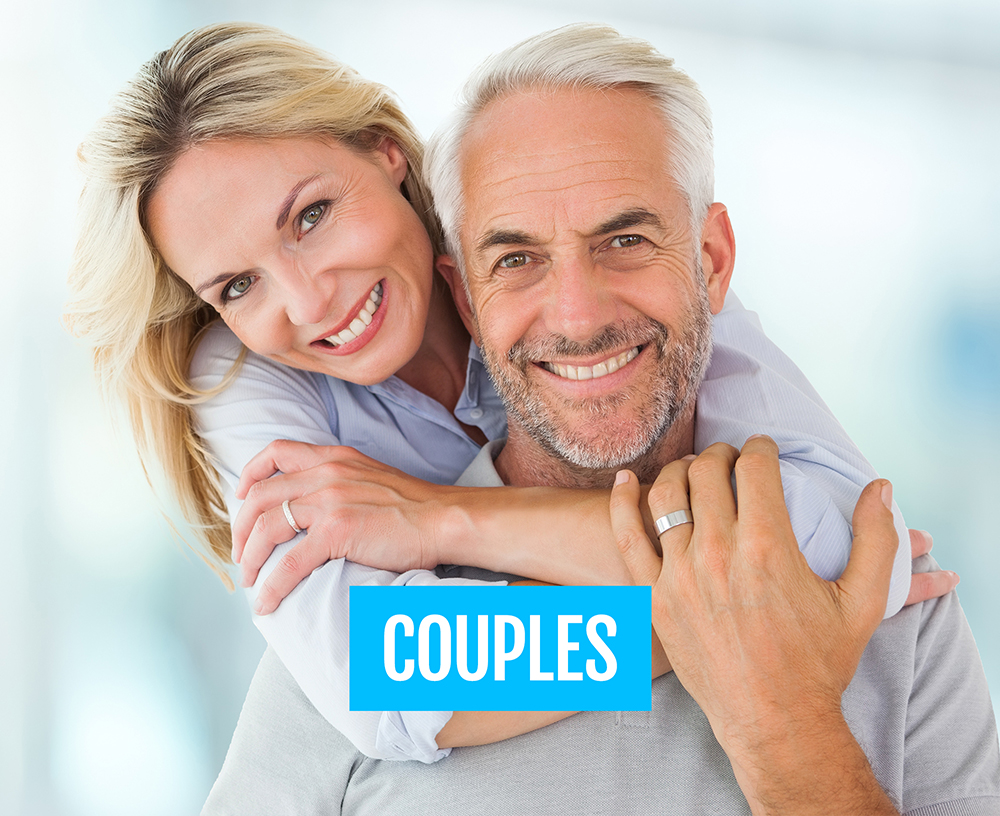 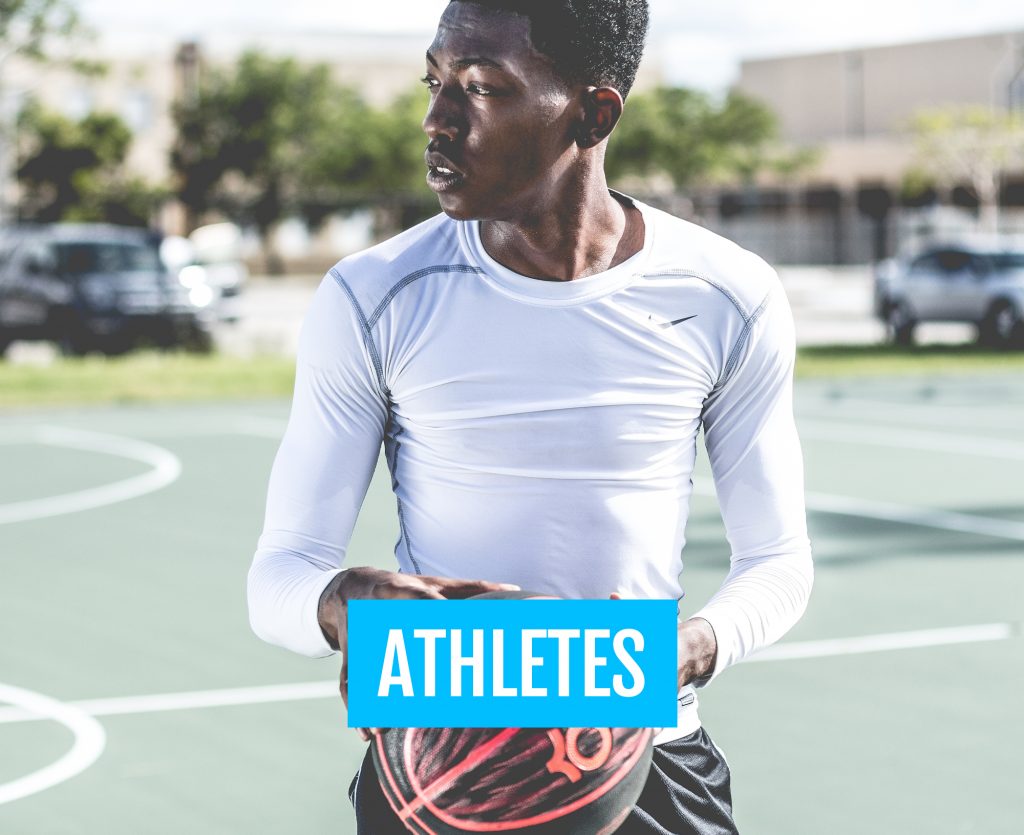 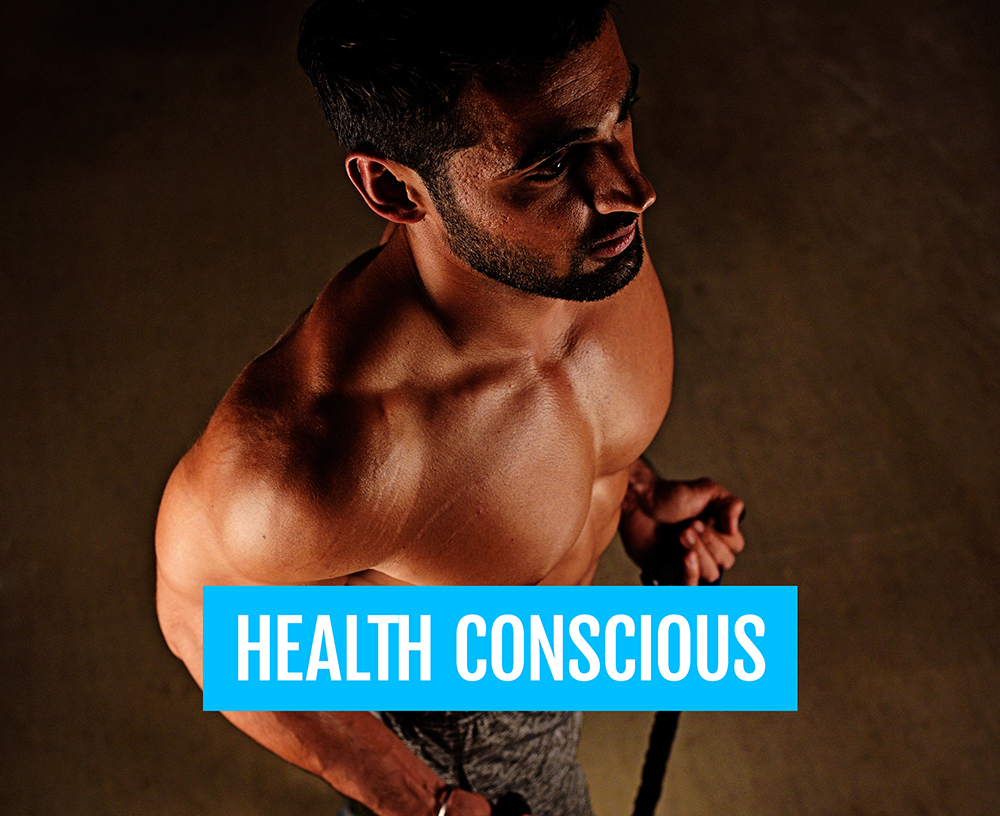 “I just feel 10-15 years younger as a result of the treatments that I receive at Next Health. In addition to the fantastic medical treatment, the staff here is completely professional and very accommodating.”

“I came to Dr. Habib in a wheelchair because of a knee injury that has been with me for a few years. He gave me an injection in my knee and the next day I was feeling much better. After a week I was able to walk around. It’s amazing how fast the treatment worked and how Dr. Habib knew how to take care of the injury. I’m really thankful.”

“Coming to Next Health has kind of opened my mind to the fact that healing is not so much on the outside, it’s more so from the inside out.”

State-of-the-art technology that treats and cures various health conditions. Next Health is one of the few practices in Northern Virginia that has a full-size (two person) hyperbaric chamber onsite! 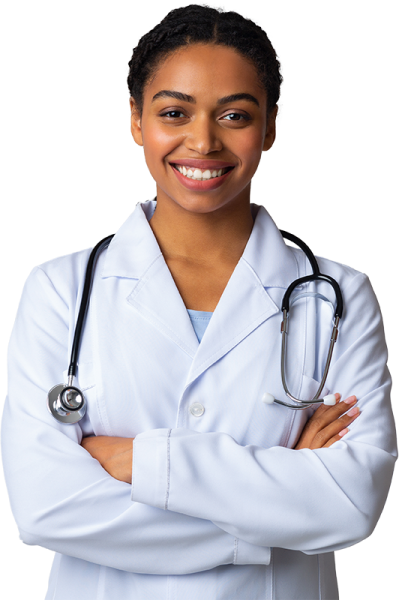 AT NEXT HEALTH
WE'RE RETHINKING MEDICINE!

Press PLAY to find out how…

THE NEXT HEALTH STRATEGY

Get to
Know You

We take our time with you (an hour on average) because we know that only with a thorough assessment can we build an effective plan.

We use conventional (allopathic) technologies when needed. These tools help reveal issues which can help us devise a plan tailored for your needs.

We take all the info we gather during your consultation and, along with your lab results, develop a comprehensive treatment plan.

THE NEXT HEALTH WAY

Schedule an appointment today and begin your journey on the path to optimal health and wellness!

We use the best tools in the healing arts to provide a precision diagnosis, primarily drug-free treatment, and treatment success that far exceeds traditional medicine.